A downloadable bathroom sim for Windows, macOS, and Linux

The Tearoom is a (free) historical public bathroom simulator about anxiety, police surveillance, and sucking off another dude's gun.

In 1962, the Mansfield, Ohio police department setup a hidden surveillance camera behind a two-way mirror, and secretly filmed dudes having sex with dudes in a public bathroom. The police used the film footage to imprison them for a year or more under Ohio's sodomy laws.

Today in 2017, police still target men who have sex with men -- and in video game land, I still have to deal with Twitch banning my gay games by secret trial as if they're the fucking game police. So to appease this oppressive conservative gamer-surveillance complex, I have swapped out any pesky penises in my game for the only thing that the game industry will never moderate nor ban -- guns. Now, there's nothing wrong with guys appreciating other guys' guns, right?

>> For more info, read my artist statement, "The Tearoom as a record of risky business"

WANT E-MAIL UPDATES FOR THIS AND OTHER SEXY GAMES? Sign-up for the Radiator e-mail newsletter. It's very low-traffic, I promise.

IS THIS "SAFE FOR WORK"? Although it is extremely gay, there is no human genitalia and no human nudity in this game. This was an intentional choice to comply with Twitch's vague, selectively enforced, and anti-indie ban regime. However, we still invite you to exercise discretion around employers and children.

Support this bathroom sim at or above a special price point to receive something exclusive.

Buy me a beer

If you want to support my work, I appreciate a donation of $5 or more. In return, I promise to use your donation to buy a beer, and to drink this beer at some point in the future. You will receive no notification or notice of the drinking, but please rest assured, it will happen. 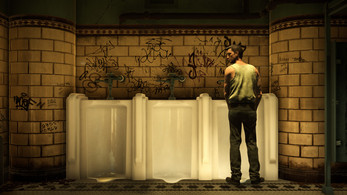 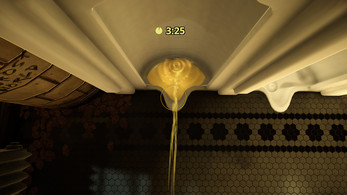 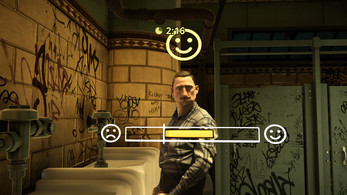 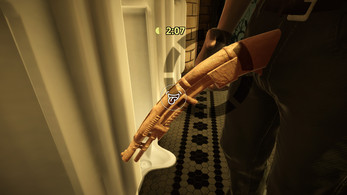 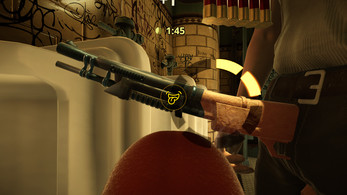 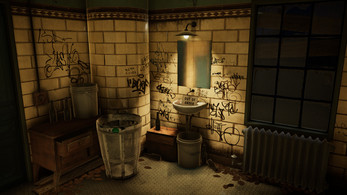 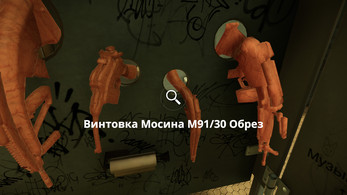 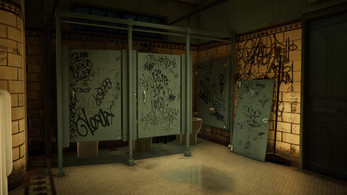 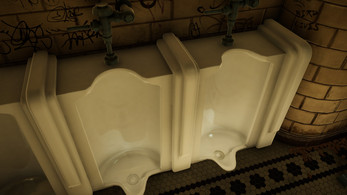 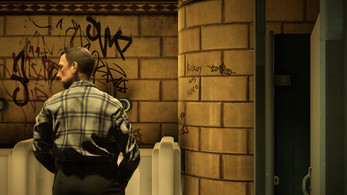 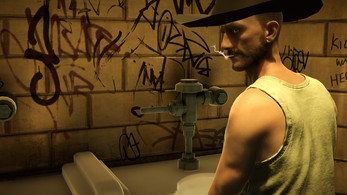