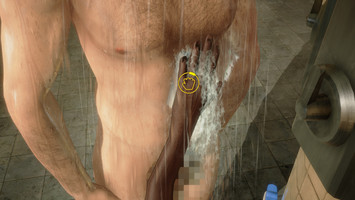 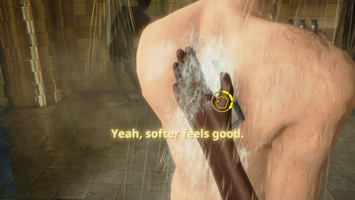 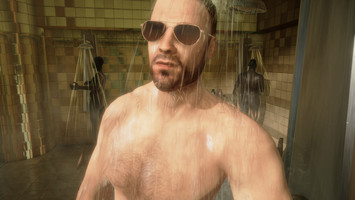 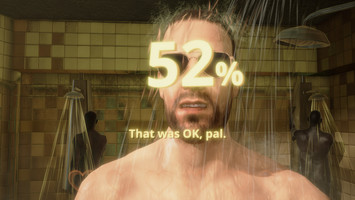 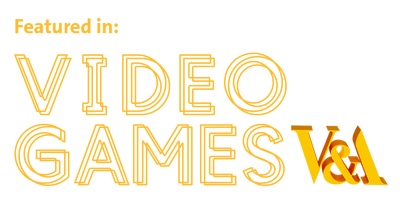 I've just finished cleaning up and remastering the game! This new HD re-release brings new graphics, gamepad support, as well as fixes and tweaks. This public build now matches the version currently on display at the V&A Videogames exhibition in London.

If you're not familiar with the game already, you might want to play it or read my spoiler-filled artist statement to learn more about it. Or, if you already know all about it, you can read my recent blog post on the whole process / reflections over the past 3 years since I released this game. Wow, can you believe it's been 3 years?...

Get Rinse and Repeat HD

sorry he's gone forever! if you're on Windows, you can edit your system registry to delete the save data... but that can be dangerous and it can break your computer so I don't recommend it

I don't know if the author meant it to be a secret - I'm here, more than one year late, by the way, talking about a game which is *even* older and I feel... out of place - but you should look for a registry key called RinseSpooked, which gains the value of 1 after that you've "spooked" the guy. Edit it and bring it to 0. It's in Hkey Users, Software  and few other folders obviously related to this game - you'll have to search for it carefully. Oh yes, I'm a bad guy. A silly bad guy. :P

A note for the author: I'll be honest, at first I was kinda pissed off about the fact that once the hunk is scared, he won't come back. I mean, it's supposed to be a lewd game and I wasn't really expecting anything too deep - or at least, that's what I initially thought: it felt ALMOST like taking a wrong step with a real guy, so it felt... bad. (Even if I'll admit that the multi-hands were scary).

But then I read what you wrote on your blog, I got that you actually had something else in mind, portraying the suffocating potential that any (fully o partially) unreciprocated love may have on a loved one, who escapes in front of something he does not fully grasp, because he/she's frightened. That is so powerful, it's something that probably every man (or woman) faces with, sooner or later.

...You know what? I'm actually much happier with a broken game that, as soon as it broke, revelead itself to be a cathartic experience. I really don't know what to say - thanks for your work.

I just buy but do not work the game on my apple air book can you help me please?