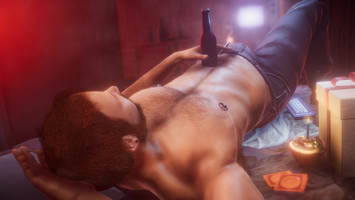 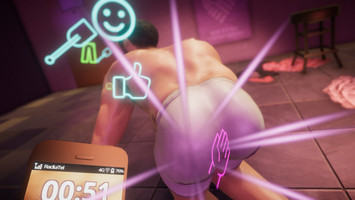 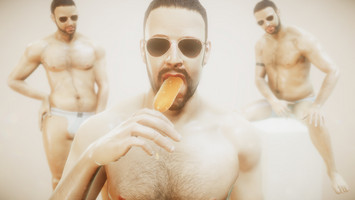 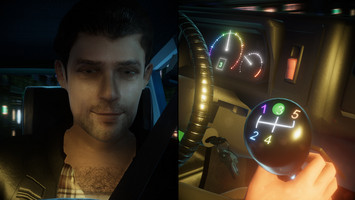 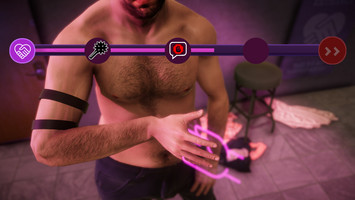 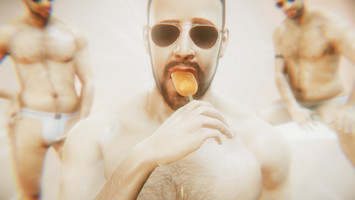 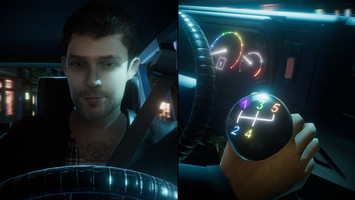 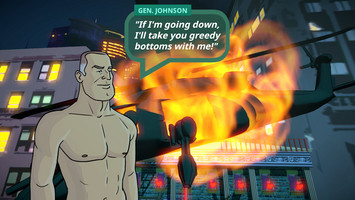 Turns out, there were some bugs in Radiator 2, and it was kind of broken too? So now I'm fixing it, more than a year later! Better late than never!

UPDATED FOR 2017! free HD re-re-master of 3 beloved gay sex games, all in one package