A downloadable game for Windows and macOS

At the moment, we're actually in the middle of a big re-design of the game -- the driving and building systems weren't quite working the way we wanted. Thus, the game remains unreleased for now.

If you want to receive (rare, infrequent) e-mail updates, like for when the game is finally finished and available, please sign-up for our (very low-traffic) e-mail newsletter.

If you want to e-mail us, we're at contactus@itsaltercationtime.com

a city simulation game about the most prolific urban planner ever

This is a one-act prototype for a much larger five-act game that would attempt to cover the major periods of Robert Moses' life.

Some design pillars for this game:

(If you're interested, you can also read about more of the process here and there.)

FINISHEDNESS: We ran out of time with everything, and tried to sew up the gaps as much as we could, etc. sorry in advance... there's quite a few little interface bugs everywhere

RUNTIME: 1-2 hours, but of course don't feel obliged to play the whole thing. Unfortunately, you'll have to play it all in one go, though -- we didn't have time to implement a save system, sorry.

NOTES FOR PLAYING: You'll need a mouse and keyboard, and sound provides important UI cues. If the game runs slowly, go to the game menu and disable shadows, or try a lower resolution in the game launcher. (The game is a bit taxing on a Macbook Air)

This game is currently unavailable 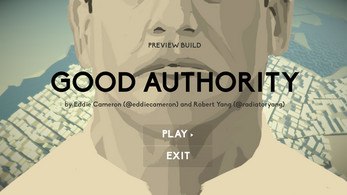 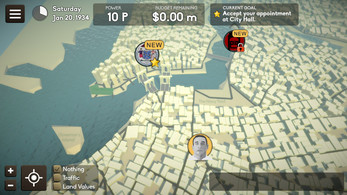 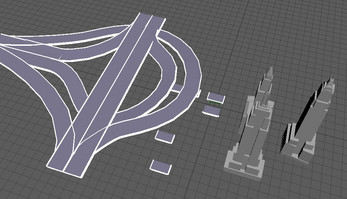 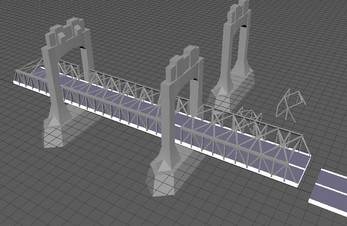 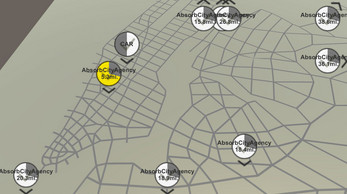 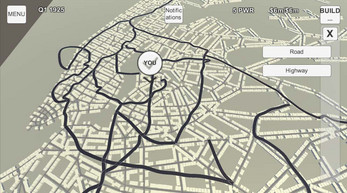 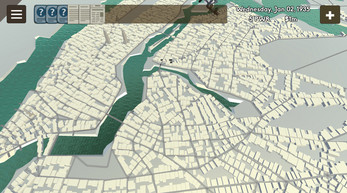 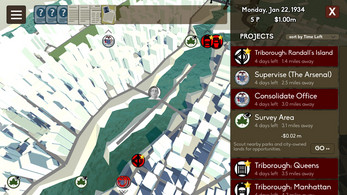