A downloadable dick-pic-studio for Windows, macOS, and Linux

UPDATE, 11 MAY 2016: Mac OSX users, if it crashes then use "Low Quality" mode or "Windowed" mode. This is a game engine problem out of my control, sorry.

If selfies argue that all faces are worthy of memory, dick pics show how all cocks are worthy of consideration. In the vein of noble projects like Critique My Dick Pic, we wish to "take back" the dick pic from the clutches of creepy congressmen and tabloid headlines. Popular discourse rightfully centers the consent of dick pic recipients, but government mass surveillance (Can They See My Dick?) also threatens the consent of dick pic senders, as state spy complexes admit they "collect it all" with almost no oversight or transparency.

To help re-imagine what dick pics can do for society, Cobra Club gives everyone, even people without dicks, access to the means of (dick pic) production though a fully-adjustable virtual 3D dick and versatile camera controls. It is both no one's dick and everyone's dick. Perhaps the dick pic is democracy itself...

"NOT SAFE FOR WORK!" (NSFW) CONTENT WARNING: This game has "full frontal" completely nude human penises in varying sizes, shapes, colors, and states of arousal. If it were a film, it would be rated R. 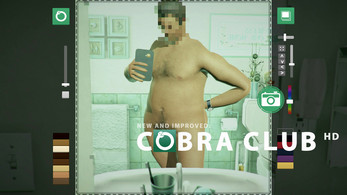 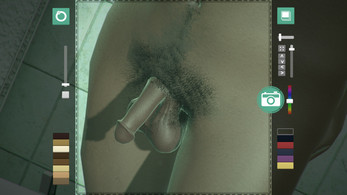 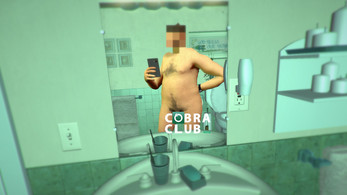 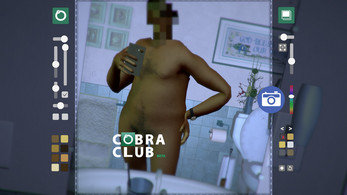 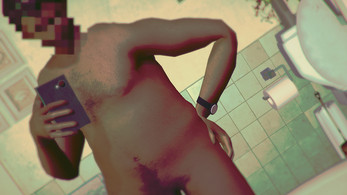 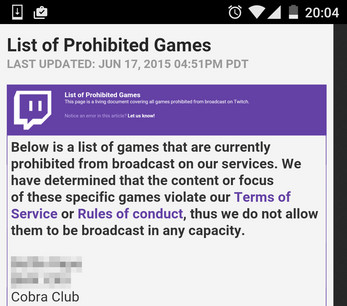